About a month into the coronavirus lockdowns, several of my friends were actively freaking out online as they struggled to work from home while also making sure their kids were getting an education.  Many schools hadn’t even decided on an online format at that point, and parents were rightfully concerned.  As I kept seeing the social media posts of parents on the verge of a mental breakdown, I put my years of homeschooling experience to use and made this simple suggestion:
Let them build a blanket fort.
If there is anything I’ve learned about my children being taught at home, it is this:  If momma is stressed, children pick up on it and often become stressed themselves, and no one can retain information in that environment.  While we’ve tried different tactics over the years, a tried and true one is to take a few hours (or even a day) off, and an easy distraction that gets them to still use their brain is building a fort.
Well, several people supported my idea, most didn’t respond, and a couple … well, a couple acted like I had suggested they sacrifice their children to pagan gods.  Okay, maybe not that bad, but they were extremely rude, saying I didn’t know what it was like to work from home (umm, I have my own business as well as leadership roles in several nonprofits) and that I had never had to juggle my job with teaching.  (Been doing that for years, thanks.)  I didn’t respond in kind, though, because I knew these women were reacting from a place of fear. They weren’t really angry with me; they were mad and feeling helpless.   Still, they could have done better.
And I’m not going to lie – their ugliness hurt.  Especially when about 6 weeks later, IKEA came out with instructions on how to build a fort in your home, and those same women were all over it. One even posted gleeful photos of how great the idea had been for her family.   And that’s when it hit me:  women should be even more supportive of other women now more than ever, but you’ll always run into the naysayers.  So here’s how to deal with it.
1. You don’t have to answer every question.  This was a hard one for me.  If they ask the question on social media, they want an answer, right?  Turns out, most of the time, no.  They are asking to have their own viewpoint validated.   So if you know your well-meaning advice is going to be attacked, save yourself the heartache and scroll on by.
2.  Surround yourself with people who respect you, even if your views are different from theirs.  We are fairly good at doing this in person, but most of us stink at it on social media … and that’s where people love to tear us down.  You don’t need a huge inner circle (in fact, mine is fairly small), but having people you can share anything with, even if you disagree, will keep your emotional and mental health in a good state.
3.  Let it out. It’s okay to have a cry or get mad over being treated unfairly, as long as you work through that and find a positive solution.  I find it helps to have my husband or a trusted friend as a sounding board.  And getting upset doesn’t mean you are weak; in fact, it shows you truly care versus the person who felt the need to be a keyboard warrior. Those failings are on them, not you.
If all else fails, I’m here for you. I know that hurt.  I’ll be supportive, but I’ll also be honest with you.   And I can give you some killer ideas for your next blanket fort. 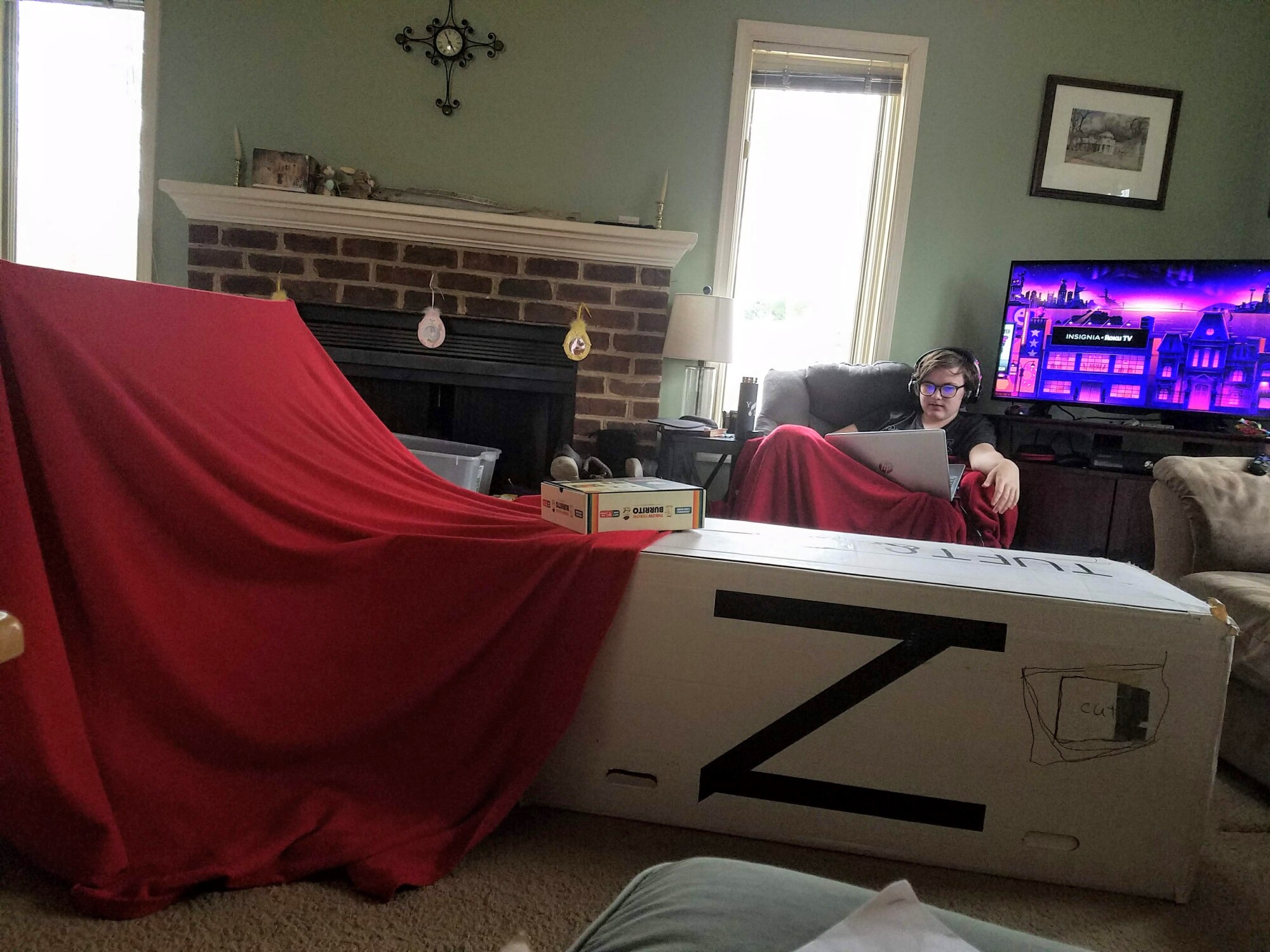 If you want to join a like-minded, supportive community, we would love to have you join us at Old Souls with New Ways.
Love what you read here?  Subscribe here for updates! 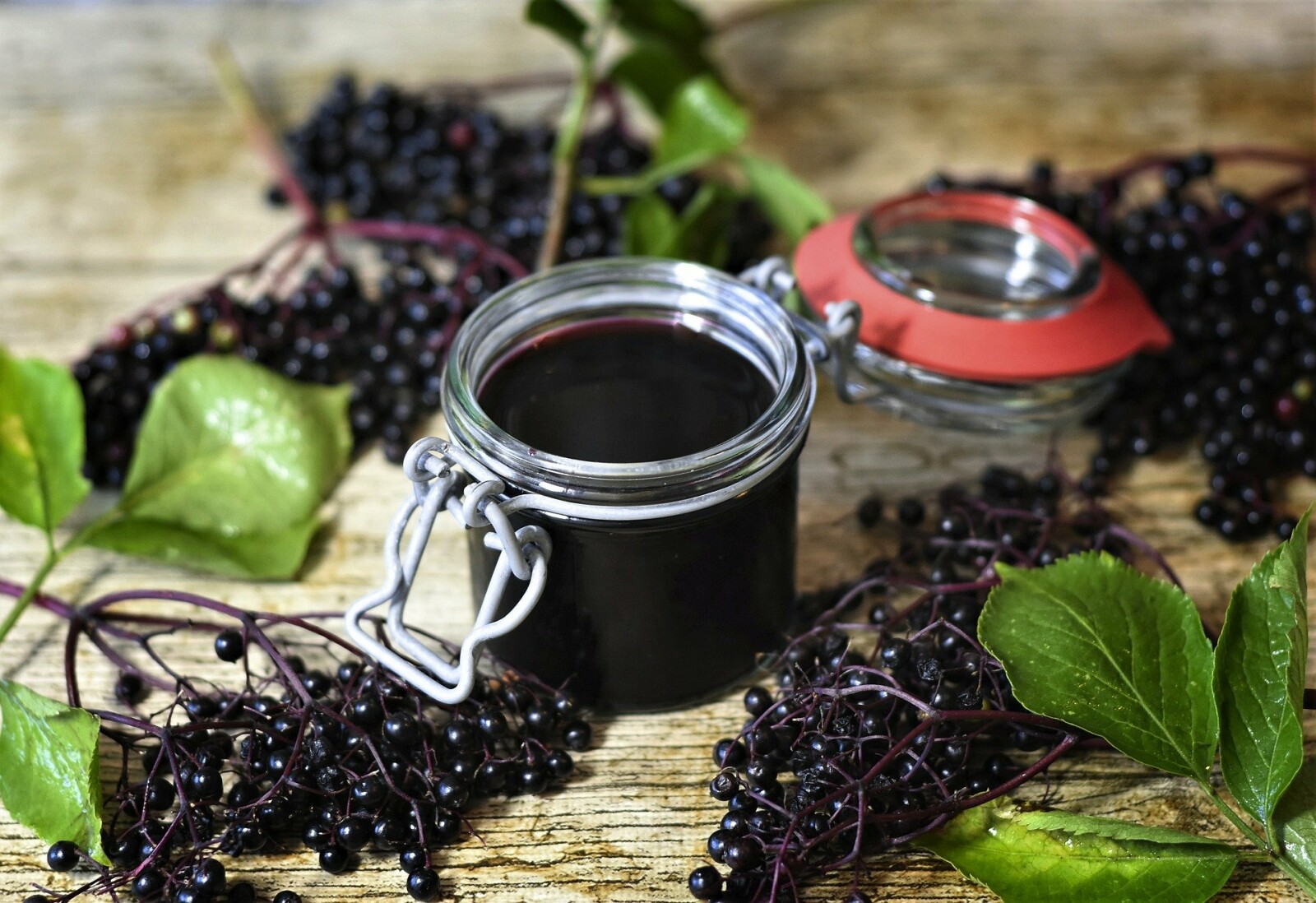 Elderberries and a New Take on an Old Memory

From Run-Down to Vibrant 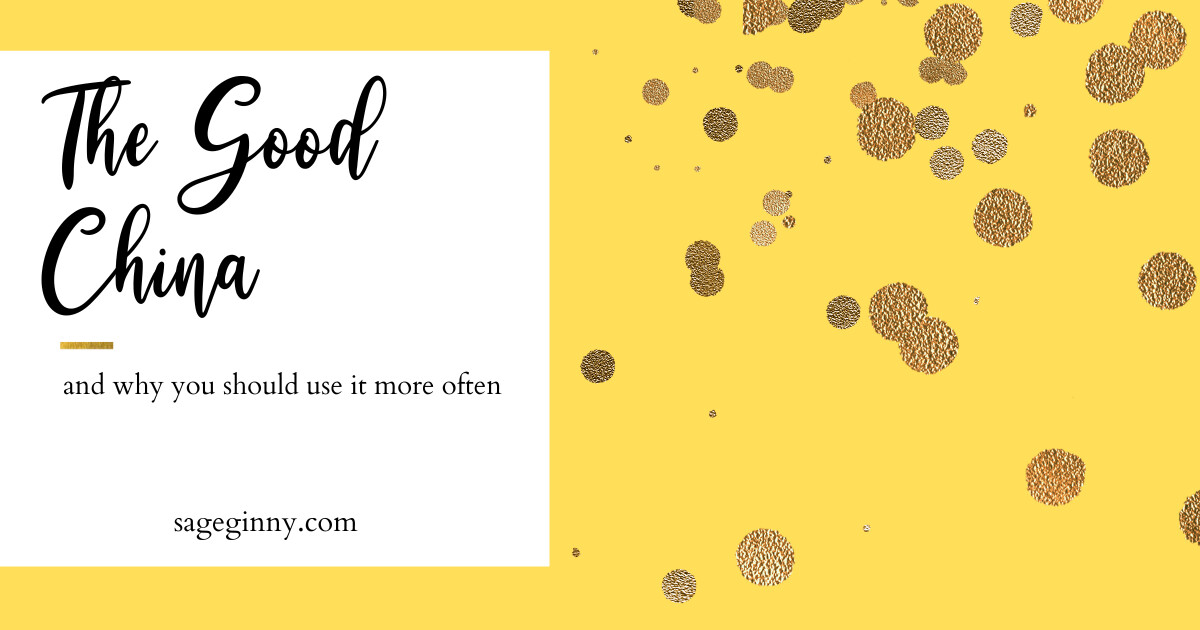